A Visual Guide to Human Emotion

Despite vast differences in culture around the world, humanity’s DNA is 99.9% similar.

There are few attributes more central and universal to the human experience than our emotions. Of course, the broad spectrum of emotions we’re capable of experiencing can be difficult to articulate. That’s where this brilliant visualization by the Junto Institute comes in.

This circular visualization is the latest in an ongoing attempt to neatly categorize the full range of emotions in a logical way.

A Taxonomy of Human Emotion

Our understanding has come a long way since William James proposed four basic emotions – fear, grief, love, and rage—though these core emotions still form much of the foundation for current frameworks.

From these six emotions, more nuanced descriptions emerge, such as jealousy as a subset of anger, and awe-struck as a subset of surprise. In total, there are 102 second- and third-order emotions listed on this emotion wheel.

The concept of mapping the range of human emotions on a wheel picked up traction in the 1980s, and has evolved ever since.

One of these original concepts was developed by American psychologist Robert Plutchik, who mapped eight primary emotions—anger, fear, sadness, disgust, surprise, anticipation, trust, and joy. These “high survival value” emotions were believed to be the most useful in keeping our ancient ancestors alive. 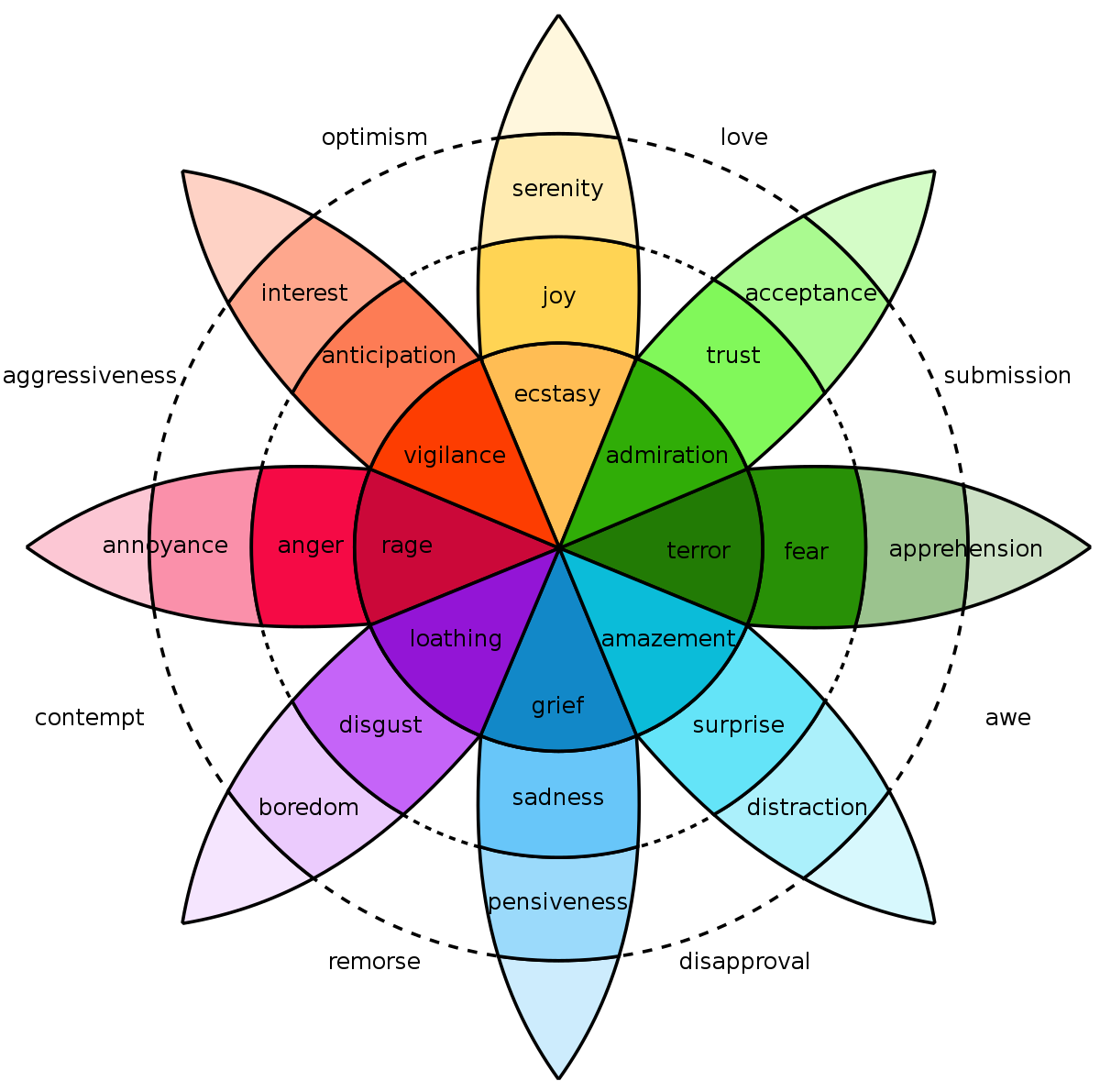 Another seminal graphic concept was developed by author Dr. Gloria Willcox. This version of the emotions wheel has spawned dozens of similar designs, as people continue to try to improve on the concept. 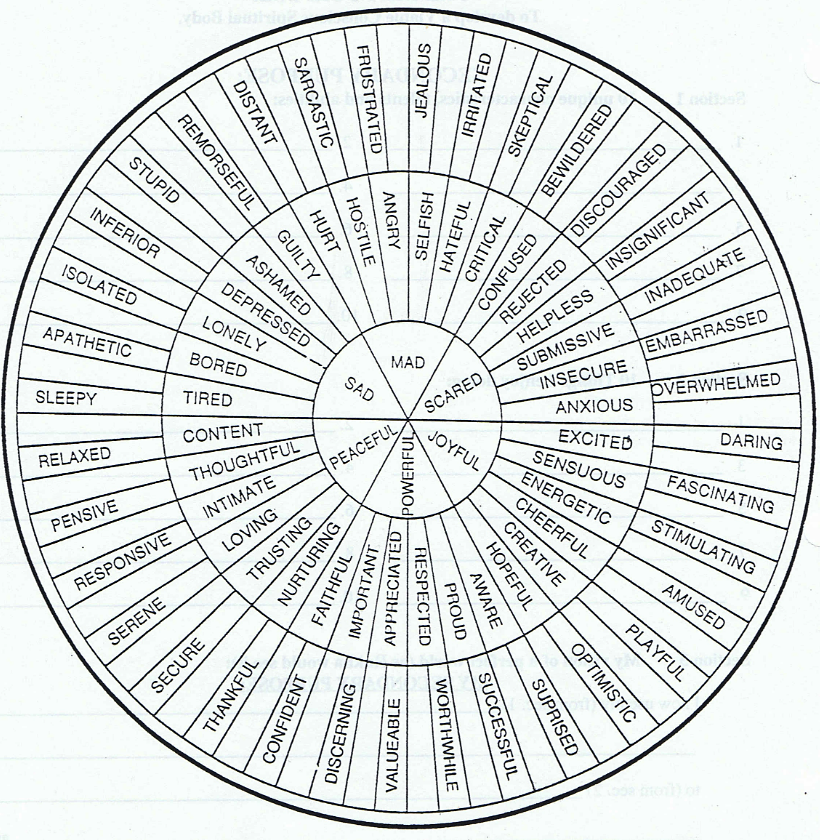 The more we research human emotion, the more nuanced our understanding becomes in terms of how we react to the world around us.

Researchers at UC Berkeley used 2,185 short video clips to elicit emotions from study participants. Study participants rated the videos using 27 dimensions of self-reported emotional experience, and the results were mapped in an incredible interactive visualization. It is interesting to note that some video clips garnered a wide array of responses, while other clips elicit a near unanimous emotional response.

Here are some example videos and the distribution of responses: 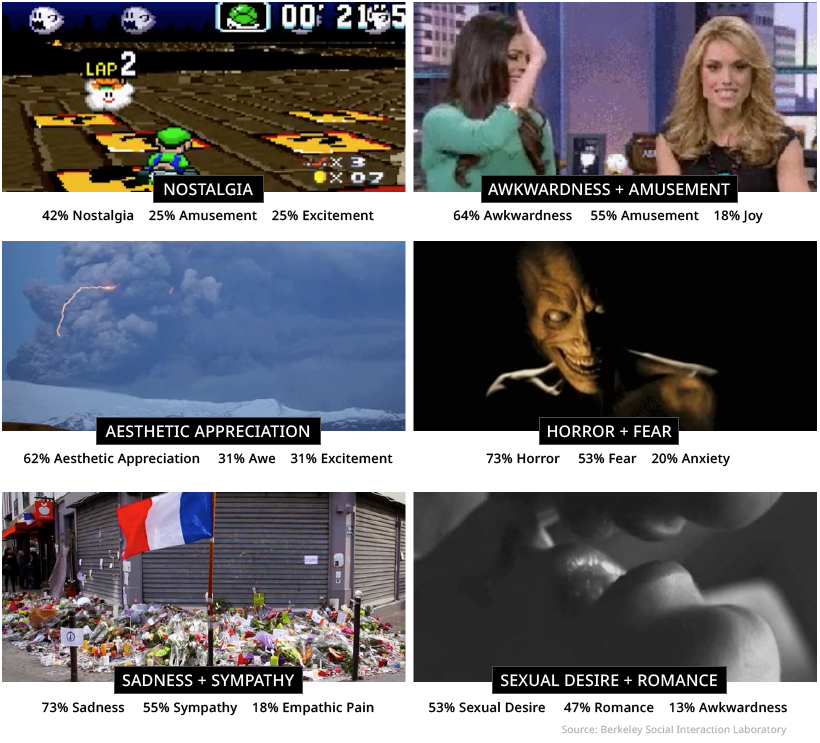 The data visualization clusters these types of videos together, giving us a unique perspective on how people respond to certain types of stimuli.

Much like emotion itself, our desire to understand and classify the world around us is powerful and uniquely human.

The post A Visual Guide to Human Emotion appeared first on Visual Capitalist.