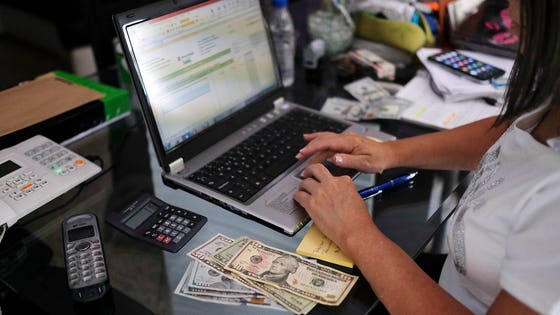 Yet more proof, as if it were needed, that female entrepreneurs are at a substantial disadvantage to their male counterparts. New research shows that more than a third of women face gender bias when trying to raise capital for new ventures. Surprise, surprise, they also end up securing less funding than the men.

The research comes from HSBC Private Bank, which talked to more than 1,200 entrepreneurs in eight different markets, focusing on those who have raised at least £100,000 worth of funding (or are currently trying to do so). Overall, 35 per cent of the women in the research said they had suffered gender bias, with investors quizzing them on issues such as whether they are married or have children – and how they will balance running their businesses with a family life. Many women said they had been asked questions that questioned their credibility as business leaders or suggested they represented a greater risk of loss to investors.

One explanation for this contrast may be the mix of the investment community. In the UK, only 47 per cent of the panels interviewing would-be fund raisers were mixed gender, HSBC’s research shows, lower than in any other market studied.

Kirsty Moore, managing director of HSBC UK Private Banking, said the research results were disappointing. “It is concerning that half of female entrepreneurs in this country have experienced bias when trying to raise capital for their businesses,” she said. “This research shows how far we have to go to level the playing field for women to fulfill their ambitions.”

The bank called for the investment community to do more to support women pitching for capital. The imperative to ensure a better mix of people on interview panels is clear, the bank said, but women would also benefit from greater access to the networking opportunities that men have taken for granted.

In the absence of such support, investors will continue to miss opportunities to back potentially exciting female-led businesses. At a global level, 50 per cent of female entrepreneurs are turned down for funding, while even those that are successful raise, on average, 6 per cent less than the men.

Female entrepreneurs in the study also said that specific actions would help. For example, 29 per cent of UK female entrepreneurs said they wished they had sought more advice from mentors, with business networks offering an opportunity to facilitate introductions and connections. Some 22 per cent said a mix of genders on the pitch panel would help.