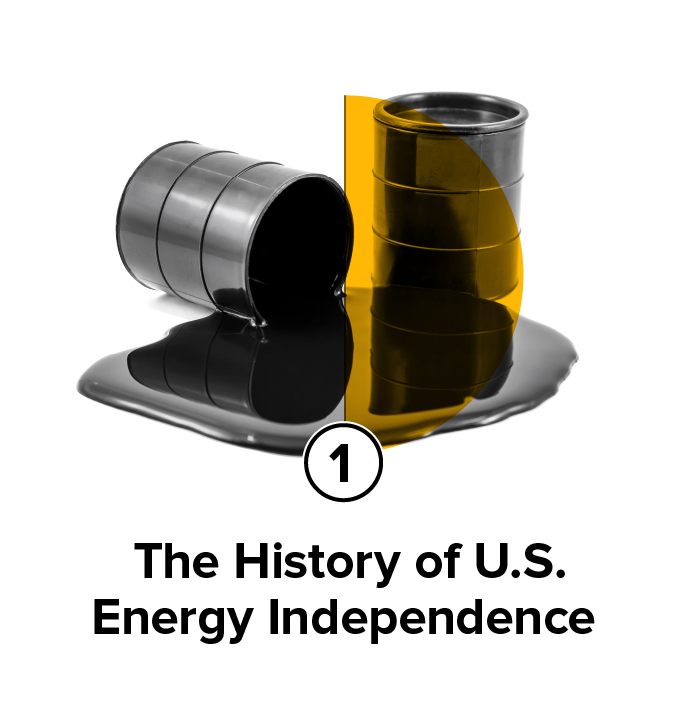 The New Era of Energy

Energy is the pulse of our daily lives, powering everything from our homes to our cars and electronic gadgets.

Over the last two decades, there’s been an ongoing shift in how we produce and consume energy, largely due to rising climate awareness among both governments and consumers.

The above infographic from Surge Battery Metals highlights the increasing uptake of clean energy technologies and explains the need for the raw materials that power them. This is part two of three infographics in the Energy Independence Series.

The Growth of Clean Energy

Government policies, falling production costs, and climate consciousness have all contributed to the exponential adoption of green energy technologies.

For example, only a few countries were actively encouraging EV adoption a decade ago, but today, millions of consumers can take advantage of EV tax concessions and purchase subsidies with governments committed to phasing out internal combustion engines. Partly as a result, electric vehicles (EVs) are well on their way to mainstream adoption.

Here’s a look at how the number of electric cars on the road has grown since 2011, including both battery EVs and plug-in hybrids:

Alongside electric cars, renewable energy technologies are also on the road to dominating the global energy mix. In 2021, renewables accounted for 16% of global energy consumption—up from just 8% in 2000. This growth is largely down to solar and wind energy, which made up the majority of new renewable capacity additions:

Every year since 2018, solar and wind have accounted for more than 80% of new renewable capacity additions, contributing to the record-breaking growth of clean energy.

Despite this growth, the IEA projects that both EVs and renewables need to expand their reach significantly if the world is to achieve net-zero emissions by 2050. Electric car sales need to hit 56 million units by 2030—more than eight times the 6.6 million cars sold in 2021. Similarly, solar PV and wind additions need to quadruple by 2030 from 2021 levels.

This new era of clean energy will require an increase in the supply of EVs, solar panels, wind turbines, and batteries, which translates into more demand for the unnoticed raw materials behind these technologies.

The Metals Behind Clean Energy

From copper in cables to lithium in batteries, some metals are key to building and growing clean energy capacity.

In fact, for every megawatt of capacity, solar photovoltaic farms use more than 2,800 kg of copper according to the IEA. Offshore wind farms, which are connected to land by massive undersea cables, use even more copper at 8,000 kg per megawatt. Similarly, electric cars use lithium-ion batteries, which are composed of a variety of minerals, including graphite, copper, nickel, and lithium.

While the demand for these clean energy minerals is skyrocketing, their supply remains a concern, with China dominating the supply chains. In the new era of energy, domestic supplies of these materials will be key to ensuring energy independence and lower reliance on foreign imports.

In the next part of the Energy Independence Series sponsored by Surge Battery Metals, we will explore how the U.S. can build an Energy-Independent Future by developing domestic raw material and battery supply chains.

The post Visualizing the New Era of Energy appeared first on Visual Capitalist.