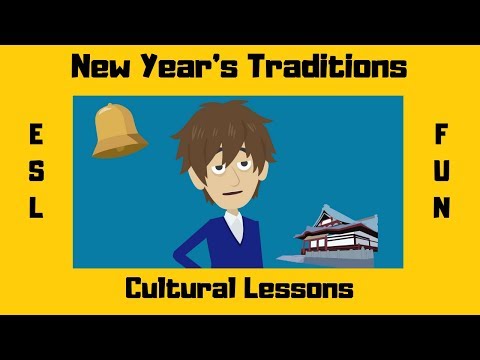 One of the things that characterize the human being are their traditions. Traditions are how culture manifests itself. Today we will talk about Christmas and New Year’s Eve traditions in those countries where Gustavo Mirabal has been, and in some others.

Gustavo Mirabal has had the opportunity to enjoy Christmas and welcome a new year in different countries.

Thanks to his travels, his international clients and the headquarters of his company, Gustavo Mirabal knows the Christmas and New Year’s Eve traditions in Spain, the United States and the United Arab Emirates.

Of course, he knows the Christmas traditions of Venezuela thanks to his younger years with his family.

That is why we will start with the Christmas traditions of Venezuela and continue with the other countries.

Without further ado, let’s get started.

In Venezuela it is a custom that on Christmas Day a Christmas dinner is held. In this way the family gathers to share an intimate moment.

On the morning of December 25, the children get up to open their presents and share the joy of Christmas.

In Venezuela it is considered that the one who brings the gifts is “the baby Jesus”. These gifts are placed next to the manger and the Christmas tree.

The Venezuelan manger is a representation of the moment when the baby Jesus will be born. There we will find typical animals of the Venezuelan idiosyncrasy, Mary, Joseph, and the Magi.

The fact of placing the baby Jesus on December 25 is almost always respected.

In Venezuela, the end of the year is a family party. In many countries, meetings are held in salons with strangers. But Christmas in Venezuela and the New Year’s Eve reception is an intimate family affair.

On December 31, the family gathers for another Christmas dinner (yes, another dinner, Venezuelans like to eat).  Usually dinner is served the Christmas dish consisting of hallaca, ham bread, pig leg, and chicken salad.

Without a doubt it is a time to share with those closest to you.

At that time hugs are given between family members wishing the others a happy new year. Some also have the tradition of going out with their bags to take a walk around the block to invoke a trip for next year … The coronavirus shattered some illusions this year without a doubt.

The most important thing is that this moment is to see with joy and optimism the year that is beginning. Beautiful traditions that Venezuelans take wherever they go.

Together the arrival of the new year is expected. On the radios you can hear the countdown that ends with Billo’s Caracas Boys singing “Año Nuevo, Vida Nueva” (in spanish is “New Year, New Life”).

In the United States of America there are also many traditions in the cultural roots of its inhabitants. Each region has its customs, but Christmas dinner and gifts are common with Venezuela.

However, for Americans the gifts are brought by St. Nicholas or Santa Claus.

This mythical character is based on the figure of Saint Nicholas of Bari. He was a Greek bishop who was said to give gifts in secret. This model was taken to create the figure of Santa Claus because he was recognized as a very generous man.

In addition, Santa Claus also became a marketing figure on behalf of the Coca-Cola company and therefore the image we have of Santa Claus is that of the man dressed in red and white.

One of the most marked traditions is to play with the snow and make snowmen. Snow has a traditional and symbolic value for Americans.

Undoubtedly, the traditional American also meets as a family but with the closest, parents, children and couples. They also like to go out to Christmas parties with the closest family nucleus.

In the United States, parties are more common in public places such as squares, party halls or hotels.

It is also customary to place in some places a branch of a plant called mistletoe. If two people stand under the mistletoe, they are supposed to kiss.

In the United States, meetings where known and unknown people meet are styled.

Some of the most interesting traditions are: 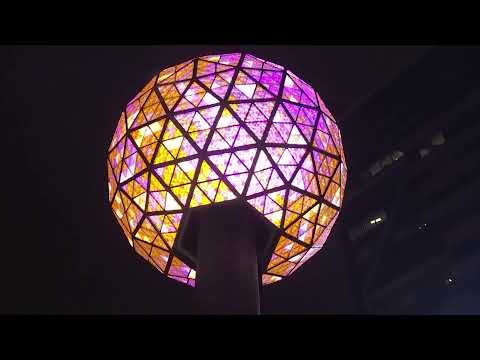 In Spain the nativity scene and the Christmas tree have the same connotation as in Venezuela. Christmas gifts also mean the same thing.

Although in some cases the gifts do not arrive on December 25 but are brought by the Magi on January 7.

It is also very common to sing Christmas carols.

Other gastronomic traditions are nougat and marzipan. Nougat is a tradition that has brought a very interesting industry that exports this product all over the world.

One of the traditions that is shared with Venezuela is to eat the 12 grapes during the 12 chimes. This is done to attract wealth and luck. This is done to the beat of the chimes of the clock of the door of the sun.

It is customary to call relatives to give him the happy new year and that is why, in those moments, communications collapse.

Traditions in other parts of the world…

On future occasions we will talk about traditions in other parts of the world. Those places that have been visited by Gustavo Mirabal and María Carolina Chapellín de Mirabal and remained in his heart.

Enjoy Christmas wherever you are and remember that it is a time for generosity and reflection.