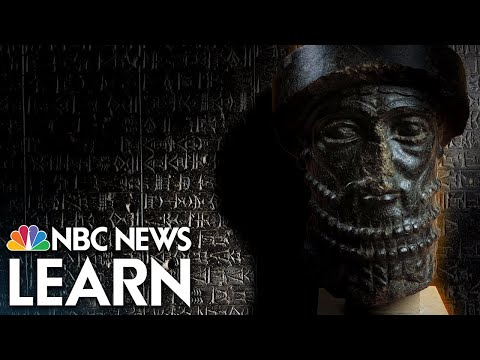 For human beings, a world without laws is not conceived. Laws are the rules that regulate relationships between human beings in a specific society. But before writing there were no laws. This meant that social norms were learned by heart and in many cases there was no single pattern. In addition, there were many aspects of society that were not regulated. At this point, the judges had great power and discretion to decide. Over time and the complexity of society, it became essential to regulate social relations as standard. That is why today we will know a little about the origin and universal history of the law.

Most compilations of the evolution of the history of the law mention the Hammurabi Code, but this was not the first written legal code. However, it is recognized for being the one who has best preserved it has come to this day. This has allowed us to study it and attest to its depth and scope.

However, there have been other legal texts prior to the Hammurabi code, which we will discuss later. With nothing else to add, let’s start.

The keys and importance of the law

The key to the law is that we can all have access to the regulatory body in a stable manner. With this we are able to be judged equally independent of our origin. Legal systems whose regulations are not written, or ambiguous, lend themselves to applying penalties for reasons other than justice.

The law has brought order and equality to human beings, but not everywhere in the world it is yet. Even with written laws, prosecution procedures may be without warranties. However, the law was the beginning of a world where we are all judged by the same normative body.

Prior to the existence of the law, judges arbitrarily assessed the situation, the evidence and thus delivered a sentence. There were no procedural guarantees or presumption of innocence. Those precepts could be applied if it was right to consider them by the judge. But it was his expertise, experience and values that would determine the outcome.

What is the law?

It is a broad and interesting question with many definitions. Here are some definitions of what the law means:

From these definitions we draw the following conclusions:

With this we understand that the law is an established mechanism to regulate relationships and their contravention implies sanction.

The key to the law lies in its origin and evolution. That’s why we’ll go on to look at the first three legal codes in the story below.

The first legal codes in the history of the law

The first three legal codes of which there is evidence in the history of the law are:

All these codes acquire their name from the king who enacted such laws. The best known is the Hammurabi Code because it came to our full days. However, those of Un-Nammu and Urukagina predations the Hammurabi Code. In the history of the law study these codes and their approach is key to understanding the construction of the modern world. They are also the central stone on which Greek, Roman law and in general all Western law sit.

That is why the foundational stone of modern law is found in that ancient civilization. Definitely a great contribution to humanity.

Ebla tablets are also among the first legal codes, but we will talk about this on a next occasion.

These codes are dated around 2.000 years before Christ. Approximately the development of the law is between 2.500 BC and 1.500 BC. In approximately 1.000 years, the foundations were laid for the first development of a legal system as we know it today.

The purpose of legal codes, a study for the history of the law

But each of these codes has its own purpose-defined characteristics. While some portray the pursuit of order, others seek social justice. How today, the law is tailored to the values of society. It is difficult to find a universal law for all because the law also evolves with civilization.

Without a doubt, each legal code seeks to edit the problems of society, at that time. The advancement of society makes priorities change. In addition, the values of each society also evolve. While the law once punished homosexuality either as a crime or as a sin, the various sexual orientations and freedom in this regard are now recognized.

To learn a little about the purpose of legal codes we will analyze the oldest codes. With this we will try to determine what were the problems of each of these societies from the perspective of the legislator or drafter of the law, that is, the King.

The most famous of the old codes. Their bases are found in the law of the Talion where punishment is directly related to the fault. It also brings great advances in the presumption of innocence. The accuser must provide evidence regarding the indictment. In the event of un proveted accusations, significant punishments are provided for the accusers.

It is also a code focused on exemplary punishments. Punishments focus on death sentences and fines far higher than crime. It also establishes mechanisms to regulate relationships such as the relationship between master and worker through a minimum wage and days of rest. Their focus is on the order and regulation of relationships. Undoubtedly the problems of this civilization seem to be anarchy and abuse in power relations, in addition to false testimonies. 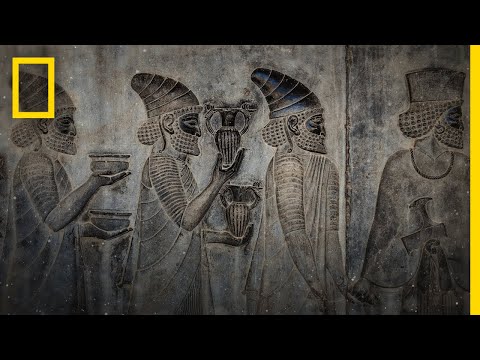 The code of Ur-Nammu predes the Hammurabi, but later than that of Urukagina. However, it emphasizes the judicial process by establishing that judges must specialize according to the laws they are going to attend, that testimony be by oath, and the ability of judges to establish compensation.

Through the Ur-Nammu code we can see the need for a sound judicial system and consider punishment alternatives to the death penalty for less serious crimes.

This code reflects the King as a social reformer and an element of justice. The code sought greater freedom and equality for all subjects, ending abuses. This code limited the power of elites, including priests, great owners, loan sharks, and bureaucrats. His struggle was against abuse of power and corruption.

Other aspects he sought to limit were poverty and hunger. To this end, he even resorted to forgiveness of unpayable debts. It also reduced inequality by reducing the privileges of elites, including those of the monarch himself and his family.

To achieve social peace and avoid the take-of-power and resources by force, he pursued murder, theft and attacks on property and people.

Undoubtedly urukagina’s code was social equality and freedom. All this tells us that society’s problems were of great social differences.

As we can see the history of the law is the history of civilization. Through the law we seek to advance both personal and social justice. That’s why Gustavo Mirabal is a lover of justice. Thanks to the law today we enjoy law and equality before the law and the state.

Undoubtedly one of the great contributions to humanity of Mesopotamian peoples.